Search for Death Records in Florida

Do you need to know whether someone in Florida is dead or how and when they died? Our comprehensive guide will teach you how and where to find death records in Florida. 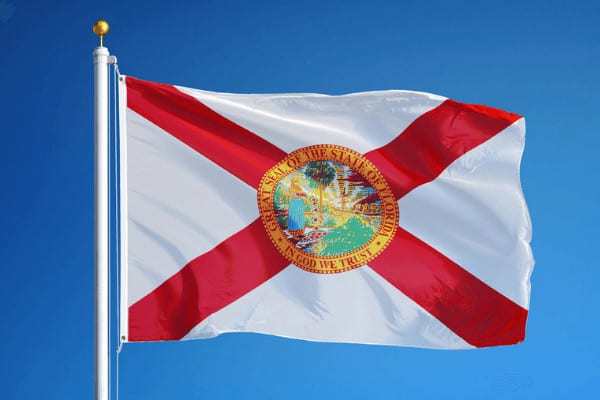 The State of Florida has been maintaining a death records database for more than a century now. The state officially started recording deaths in 1899, but some counties started keeping records as early as 1877. However, residents and authorities in the state did not start complying properly until 1917.

Consequently, deaths recorded before 1917 may be difficult to track. However, the state provides a range of platforms and databases where members of the public can access all death records. 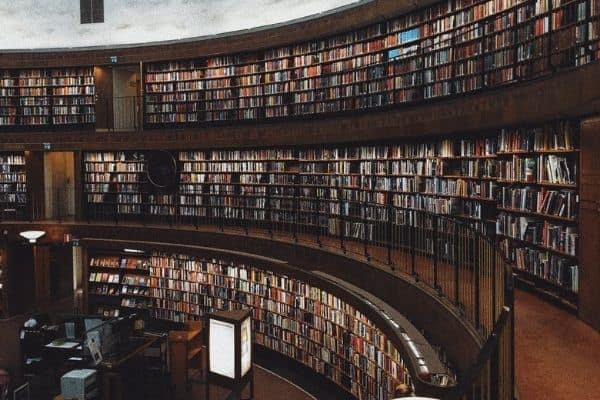 Florida has several official and non-official databases of death records. Some of these databases are more detailed than others.

Some of the offline death records databases include newspapers and cemetery, church, Bible, tax, probate, and census records. These databases are recommendable when looking for death records that go back beyond 1917 when the officials were still not fully compliant with the law. However, it is also advisable to crosscheck these databases with official ones for verification.

The Florida State Office of Vital Statistics is the current authority tasked with maintaining death records in the state. These records are accessible via several official and non-official platforms, including the Florida Bureau of Vital Statistics and Family Search Organization. Additionally, you can use federal databases such as the United States Social Security Death Index and the United States Social Security Applications & Claims Index. 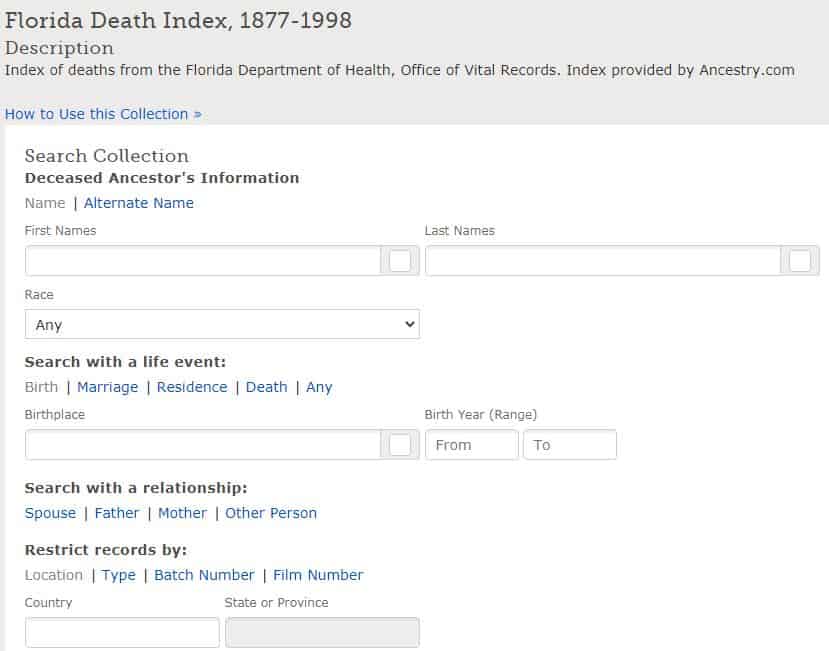 How to Find Florida Death Records

Death records in Florida are freely accessible to the public. You can use any of the sources mentioned above. You can also use an easier and faster source: Archives.com. The platform is easy to use, and you only need basic information to generate accurate death records.

Here is a step-by-step guide on how to go about finding death records on the Archives national platform:

You must be a member of Archives to use the platform. As such, begin by signing up by clicking ‘Join’ from the log-in portal.

Archives.com is a database of a wide range of records, including census, marriage, divorce, birth, military, and immigration records. As such, ensure to click on the death records options before proceeding – you can choose this option from a drop-down menu under vital records, as shown below.

Searching for death records through Archives.com is pleasantly quick and easy. You only need the deceased person’s name to begin your search.

You will be presented with a search box like the one pictured above. Provide the details highlighted in each box. It is advisable to provide accurate details – especially the person’s last name – for the best results.

Archives.com provides a national death records database. As such, remember to specify that you are looking for death records in Florida in the locations box. Verify that all the details are correct and click on the tab labeled ‘Search Now’.

Archives.com will generate a comprehensive record of deaths of people matching your provided name. Browse through these records and focus on the deceased person’s finer details to verify their identity. Click on the person’s name to learn more about their death. Remember to specify the person’s name and location to filter out inaccurate results.

What are Death Certificates?

How to Request Death Certificates in Florida

You can order the death certificate online from Vitalchek or the Florida Bureau of Vital Statistics. You can also order one from a local county health department. 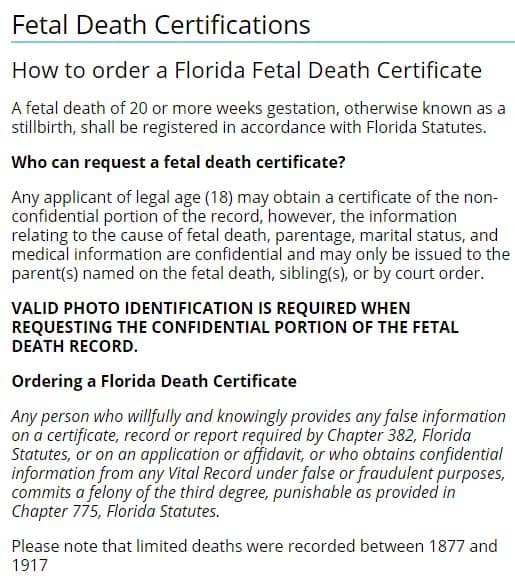 Where does Florida record deaths in the state?

Deaths in Florida are officially recorded by the Florida State Office of Vital Statistics. However, these records are also available on other databases, including archives.com, familysearch.org, and national social security index registers.

What information is included in the death certificate?

Who is responsible for completing the death certificate?

Responsibility for completing the death certificate lies with the funeral director who first assumed the deceased person’s body. The certificate must include the medical examiner’s medical certification of cause of death and signature.

Why is a death certificate important?

The death certificate is important for a range of official and business processes. For example, it is required when requesting life insurance or accounts held by the deceased person.