Search for Death Records in Montana

Our comprehensive guide to the death records in the state of Montana will help you in finding death records as well as provide you with relevant information about the deceased and the life they lived. 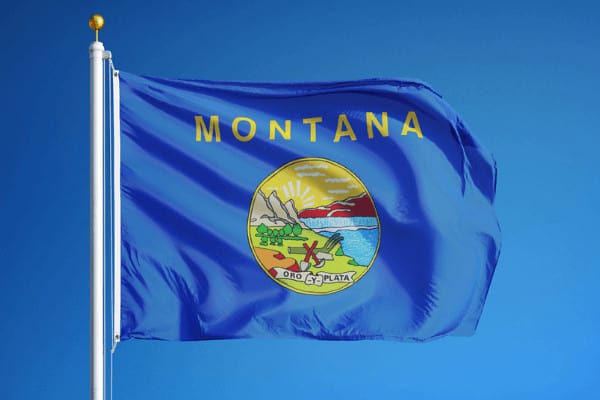 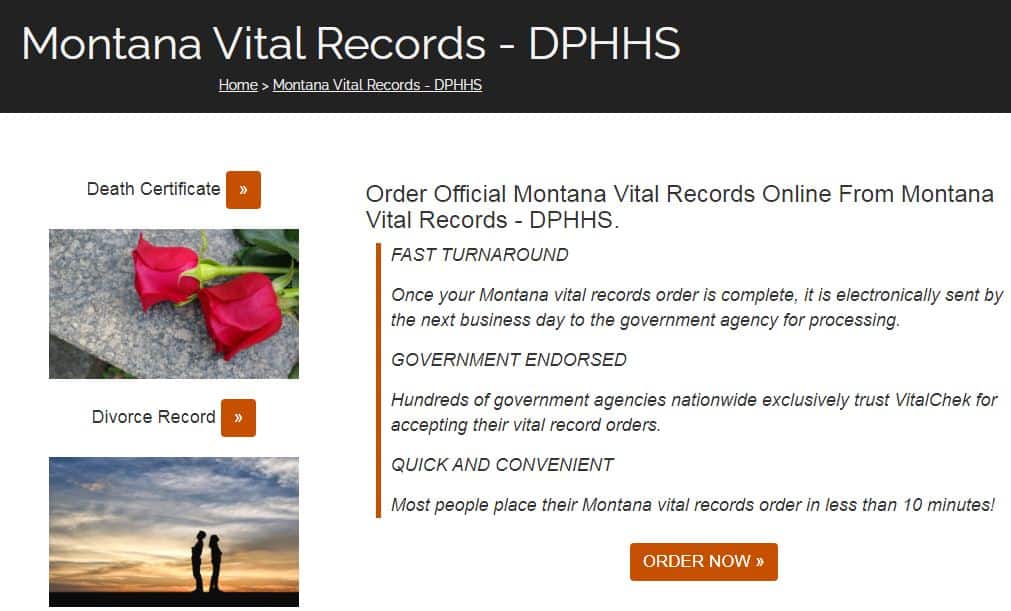 In Montana, there were quite a few recorded deaths at county level before 1907. Alternative sources for death records include cemetery records, bible records, church records, probates, newspapers and census data, in a case where you can’t seem to trace your ancestry death records. For existing records, there are a couple of databases that you can try. One of them is FamilySearch.org, a free site that gives death indexes from the Montana Department of Public Health & Human Services between 1860 and 2007. At Ancestry.com, which is freely available at family history centers, you can get a death index that is provided by Montana Department of Public Health and Human Services between 1886 and 2011.

While the death records registration on a statewide level in Montana began in 1907, it was not until 1910 that this achieved complete compliance to some level. There are a few databases that you can consider including familysearch.org. This database gives indexed death records between 1860 and 2007 from the Helena Vital Statistics office at the Montana Department of Public Health & Health Services.

In the state of Montana, death records start off as private records then they become publicly available 75 years after the record file date. There are restrictions to obtaining death certificates for individuals who passed on within the last 75 years. Below is a list of people who are eligible to request for a death certificate:

How to Find Montana Death Records

Obtaining Montana death records from Archives.com is the most dependable method of doing so. Following your registration for an account, you will have complete access to the death records for the state of Montana as soon as you log in to the platform. The following are a few simple steps to get you started:

Step 2: Use the buttons at the very top of the user page to navigate through the options. When you click on the “Search” button, the Montana state death records page is loaded.

Step 5: The state of Montana should be entered in the ‘Location’ box. As soon as you begin typing, you will notice that the website will provide a match for you.

An official death certificate refers to a death certificate that is issued directly by the Montana state government or any similar organization. This document contains information such as the individual’s name, physical address, date of birth, and date of death.

Are Montana Death Records Open to the Public?

According to the Montana Revised Statutes, vital records such as birth records, divorce records, marriage records, adoption records, death records, and other life records are available to all eligible parties with a direct relationship to the person named on the record.

What Information Do I Need to Search for Montana Death Records Online?

The state of Montana is extremely particular about the accuracy of its tax and voting records, and this is reflected in its state records. As a result, they strive to keep a comprehensive death record up to date. Following the death of a person, tax collectors contact family members or next of kin to collect any unpaid state taxes that may be owed to the state. In the event of a probate proceeding, these death records will be extremely useful because your family members or next of kin will not have any difficulties in obtaining any legal information. With our comprehensive guide to Montana death record searches, you’ll be able to locate any type of record that you might require in a matter of minutes.