Home » Blogs » What Is DNA Fingerprinting?

What Is DNA Fingerprinting?

Advertising Disclosure
Many or all of the companies featured provide compensation to us. These commissions are how we maintain our free service for consumers. Compensation, along with hours of in-depth research, determines where & how companies appear on our site.

DNA is a term that refers to the genetic code found in the human body. If you watch television shows such as “Law and Order: SVU,” you probably heard the police officers on those shows talking about using fingerprints as evidence. Every human being on the planet has their own unique fingerprints. Even in the case of a pair of identical twins, they will look alike but have different fingerprints. Those prints can show the police that an individual was at the scene of the crime. It can serve as evidence in a criminal case as proof that the person committed a crime.

An alternative to standard fingerprint testing is DNA fingerprinting. With DNA fingerprinting, police and crime scene technicians/investigators can remove prints from a crime scene and process those prints in a lab. Once they extract cells from that print and mix them with other materials, techs can compare those markers to others to identify which suspect belonged to that print. There is also a chance that the tech can use that DNA and compare it to a larger database to find people related to that criminal. DNA fingerprint testing typically requires only a small number of cells and can use prints from any finger. 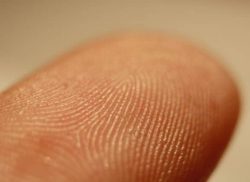 Each human fingerprint contains unique ridges and loops in a different pattern.

How to Extract DNA from a Fingerprint

One of the main questions you might have about DNA fingerprinting is how techs actually extra DNA from that print. The process begins when the crime scene investigator secures the print as evidence. These professionals must maintain a chain of custody that shows where the evidence was at any given point in time. The chain of custody may come up during the court proceedings. Once they get the prints back to the lab, they will remove small cells from the print. These cells show the exact DNA of the person who committed the crime.

Techs are also responsible for mixing the cells with an enzyme that allows them to extra individual DNA from those cells. They will then mix the DNA with a special type of gel and apply the combo to a special tool that goes inside a radioactive probe. The process creates a sample such as the one shown below. When the police identify one or more suspects in the case, the lab tech will take samples from those suspects and compare the results to those already found. This helps the crime lab identify the person who committed the crime by the fingerprints left behind at the scene.

This sample shows you exactly what the DNA found on a fingerprint looks like. 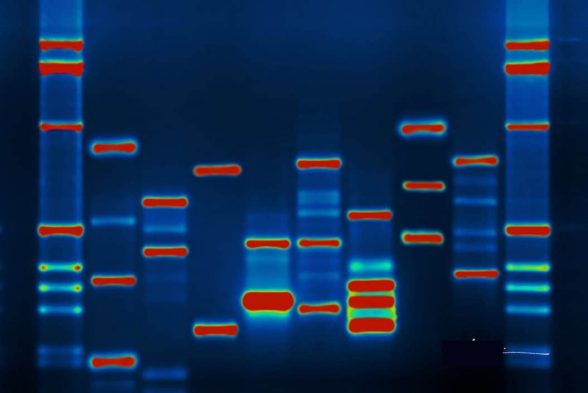 The human body contains a number of genetic markers and chromosomes. Appropriately half of your genetic code comes from your maternal line and half from your paternal line. You may have some genetic mutations that occurred when those genes mixed too. This makes your DNA unique to you and ensures that no one else on the planet has the same genetic makeup. When it comes to crime scene investigations and cases, investigators can take a DNA sample and compare it to public records to see if the criminal already submitted a sample. California is just one of several states that now require repeat offenders submit DNA samples.

As investigators do not have access to every sample in the world and every person, they may look for familial relations. The DNA collected from a fingerprint can provide enough markers to help techs identify those closely related to the criminal, including their parents and siblings. Those tests can help stop serial rapists and murderers from committing future crimes. The Innocence Project is a legal nonprofit group that uses DNA evidence to exonerate those wrongfully convicted of crimes. It raises the funds needed to do testing in cases where there is DNA evidence and the person in prison/jail is willing to submit a sample. 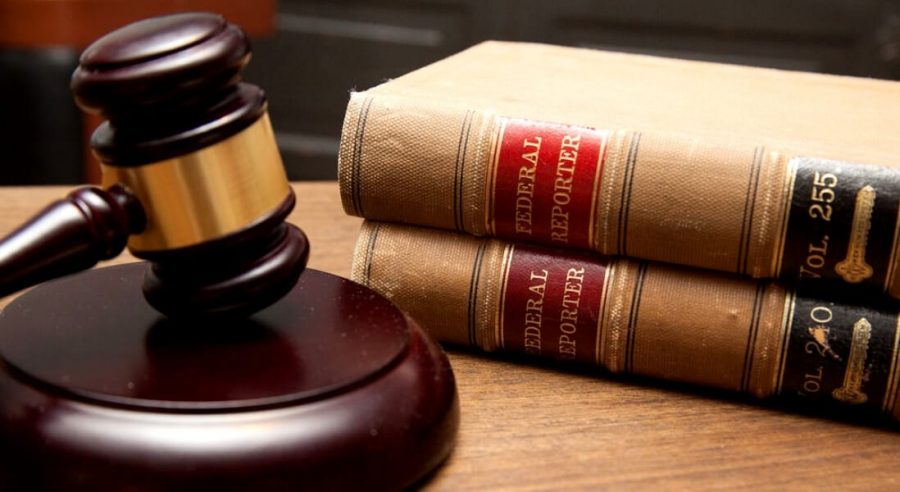 How to Take Fingerprints at Home 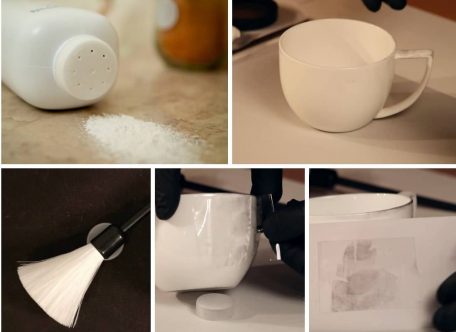 Though you might think that DNA fingerprinting sounds like a great way to track and identify criminals, it does have some potential issues that include:

The DNA testing of fingerprints can do more than just identify a suspect in a criminal case. It’s often used in civil cases too. One example is when an individual travels with a small child and claims that he or she is the parent of that child. DNA fingerprint testing can determine whether the two have a biological connection. This can work in suspected kidnapping cases and familial kidnapping cases too. Police use these tests to determine whether the adult should keep the child or if that child belongs to someone else. In familial kidnappings, the court uses the results to prove that the child belongs to both parents and that one parent took the child from the other.

You’ll also hear about DNA fingerprint tests used after a natural disaster that led to the deaths of multiple people. Investigators working on those cases can take cells from the individuals and use those cells to find out who they were and identify their loved ones. This is a popular type of testing used to identify previously unidentified bodies too. If police find a body on the side of the road who has no form of ID, they can work with techs to take DNA and test it against other samples to give that individual back his or her identity. 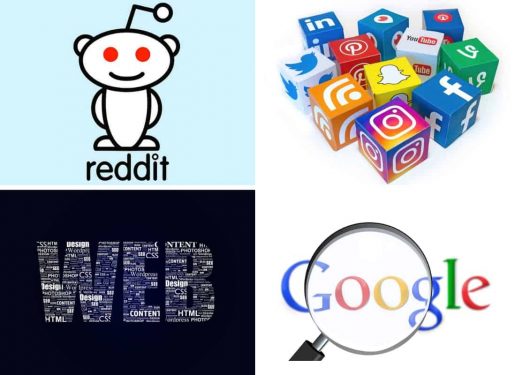 A major concern that many people share is that they worry about home DNA testing companies sharing their genetic information with the police. In our article on the Best DNA Testing Kits for Ancestry, you can learn all about these kits. Most require a saliva sample and ask that you spit into a sample cup, but some companies will accept a swab of your cheek instead. These kits are a great way to find out if you have relatives you didn’t know about living in the United States or other countries and a good way to find out how your family migrated over the centuries. If you read the fine print on the packet that comes with your kit though, you may find that submitting a sample provides the company with your permission to sell or share your data.

The Genetic Information Nondiscrimination Act of 2008 forbids employers from firing and not hiring workers because of their genes. This act does not prevent companies from giving your information to others though. Police used DNA to identify a serial killer known as the Golden State Killer and the Original Night Stalker in 2018 after comparing his DNA sample to a sample provided by a close relative to a testing company. There is a chance that police can identify your loved ones based on the DNA fingerprints they left at crime scenes because they compared those samples to the one you submitted. 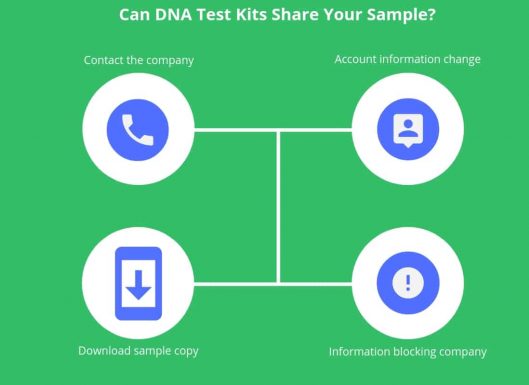 Less than five percent of all criminal cases in the United States rely on fingerprint DNA. Crime scene investigators can often find DNA samples from other courses and will use those samples in combination with the fingerprints they take at the scene. Home DNA testing kits require some type of DNA sample but do not test your fingerprints. If you worry about the company sharing your genetic information with anyone else, you can change your settings and delete your account to prevent this from happening. DNA fingerprinting is a new form of testing that can put criminals behind bars.

Find out what at-home DNA test kits can do for you and why you need one. Get a DNA test done to find out everything you ever wanted to know about your heritage.

Copyright 2023 © All rights Reserved. Design by Our Public Records