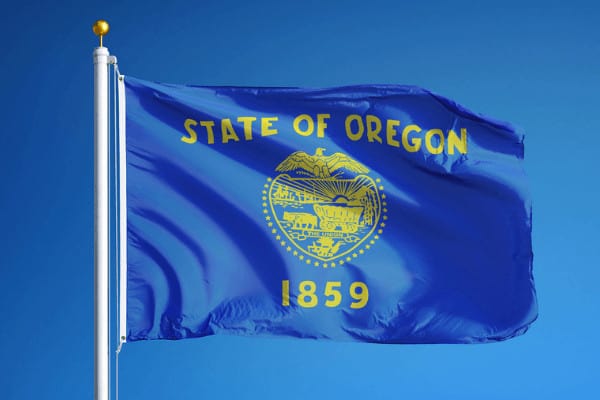 Total number of incarcerated in Oregon

No. of inmates for every 100,000 adult residents in Oregon

No. of inmates for every 100,000 total residents in Oregon

Oregon has been the home to Native Americans for thousands of years. Now, the remnants of those tribes coexist with regular American citizens. The geography of Oregon is incredibly diverse with volcanoes, deserts, and forests. Because the geography is so varied, it is a host to various industries including agriculture, fishing, and hydroelectric power. It is also home to the single largest organism in the world, Armillaria ostoyae, a fungus that runs beneath 2,200 acres (8.9 km2) of the Malheur National Forest.

Many people assume Portland is its capital city, but in reality, that is Salem, which is the second-largest city in the state.

Step 1: Go to the landing page for the Oregon inmates search engine. You will see a warning page. This page advises you that the information you get from your search could change at any time. It also advises you that these are not official records. They are provided as an informational guide and for research purposes. You must accept this before you start your search.

Step 2: Once you agree to those terms, you will be brought to the main search page. Here, you can either search by the State Identification Number (SID) or by the inmate’s name. Most likely, you will have no idea what their SID number is so you will end up doing a name search.

Step 3: Next, you will get a list of all the inmates who matched your search list. You will not get to see mugshots. Instead, you will get their first, last, middle name, and date of birth. This should be enough to get your search started. 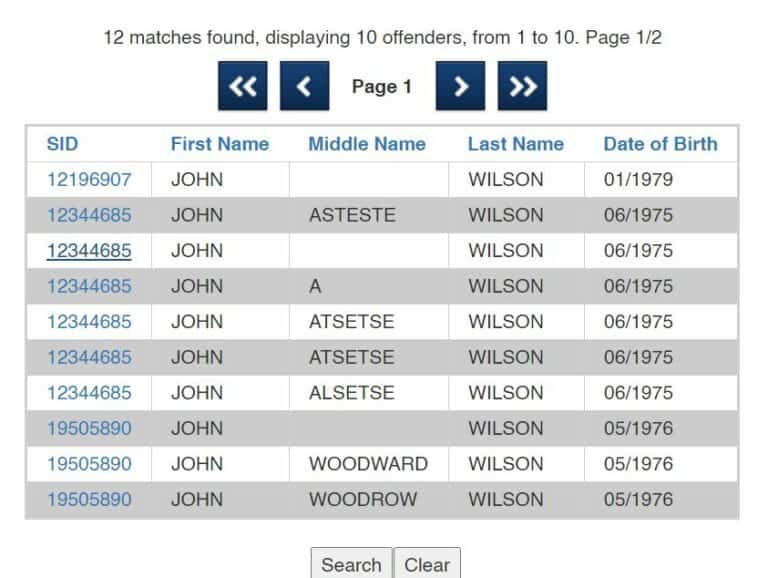 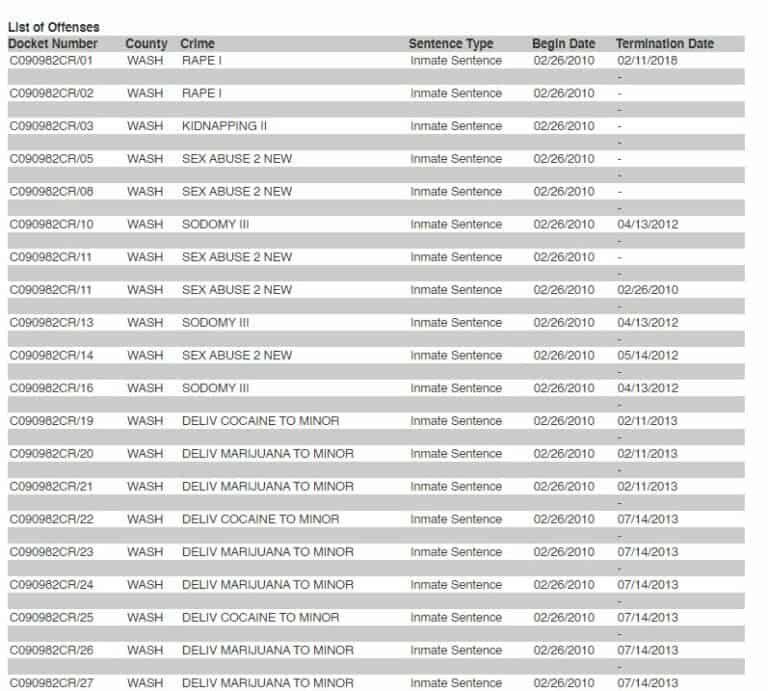 When you agree to the terms, you will be taken to the main page, which shows a list of offenders and a map of the state. You can download the whole list or scroll through and click on the mugshot or name you want.

When you click on one of them, you will see a preview of their information. Scroll down and click on Details, and you will see everything the state has about them. 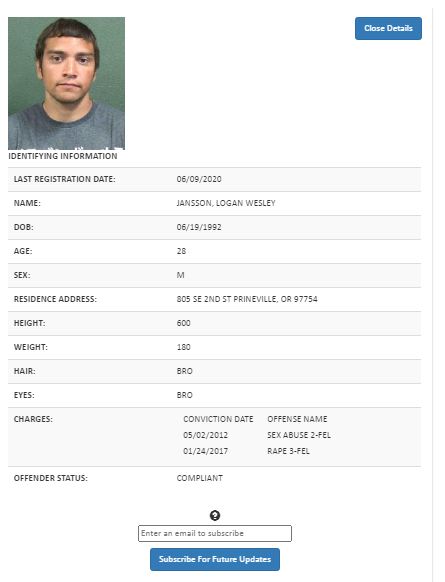 You can also search for Oregon’s most wanted fugitives. This provides you with information about who to look out for and who you should contact the police about. These men and women tend to be extremely violent so be careful if you happen to see one on the street.

You also can contact correctional facilities directly to get basic information on an inmate who lives there. Simply call up the facility and the person who answers the phone should be able to respond to your basic questions. Here is a list of where to call.